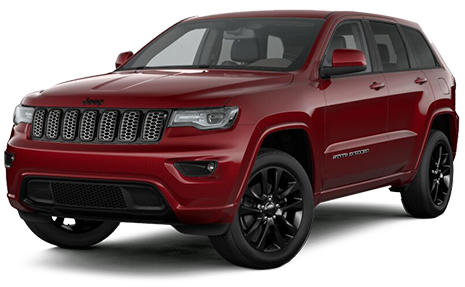 The Jeep Cherokee is a line of American vehicles sold by Jeep under various vehicle classes. Originally sold as a variant of the popular Jeep Wagoner, the Cherokee has evolved from a full-size suv to one of the first compact suvs and eventually into its current incarnation as a crossover suv. The nameplate has been in continuous use in some form since 1974 and also spawned Jeep’s most successful vehicle, the Jeep Grand Cherokee, which was originally slated to be part of the Cherokee’s lineup. The vehicle is named after the Cherokee tribe of Native Americans.

One of the Navigation systems often found fitted is known as the MyGig or REW NTG4 made by Becker under license from Chrysler.

The good news is, that if you ever need a radio code for this model, then we can help you via our Instant Radio Code Services.